38 2-Sided Posters Included – 1 Side poses the Fact/Fiction Question, the other gives the answer.

According to the Common Core Standards, “students need the ability to gather, comprehend, evaluate, synthesize, and report on information and ideas…and research in order to answer questions or solve problems.
The need to conduct research … is embedded into every aspect of today’s curriculum. In like fashion, research and media skills and understandings are embedded throughout the Standards rather than treated in a separate section.”

Post a Poster in the classroom every week of the school year engaging students in researching answers about famous people and inventions!

Did Molly Pitcher hide in a well when bullets flew during the Battle of Monmouth? Could Sacagawea, the interpreter for Lewis and Clark, speak English? What did Jacqueline Cochran, Bessie Coleman, and Amelia Earhart have in common? What do Sarah Emma Edmonds and Frank Thompson have in common? Did critics of Susan B Anthony drag her through the streets because she supported women's rights? Who was a world famous photographer who captured on film the bombing of Moscow by the Germans, recorded the sinking of a torpedoed ship, uprisings in India, the Korean War, and race riots in South Africa? What freed slave passed Jefferson Davis' secret military information to the Yankees during the Civil War? What determined Hispanic woman spoke out to improve the living and working conditions of migrant workers? Because of her efforts, who helped to establish 12 national underwater parks?

Be the first to review “Damsel or Daredevil? 11×17 Poster Set” Cancel reply 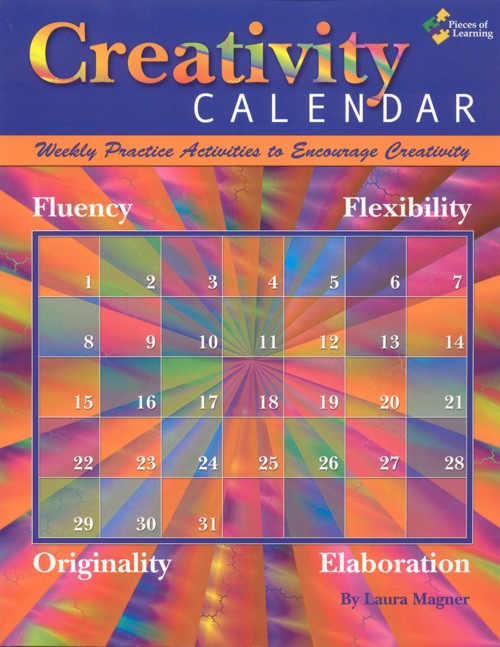 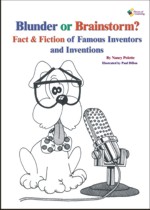 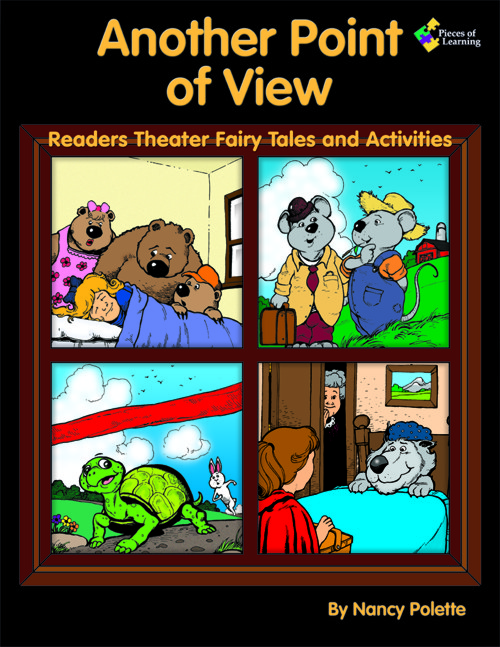 Another Point of View 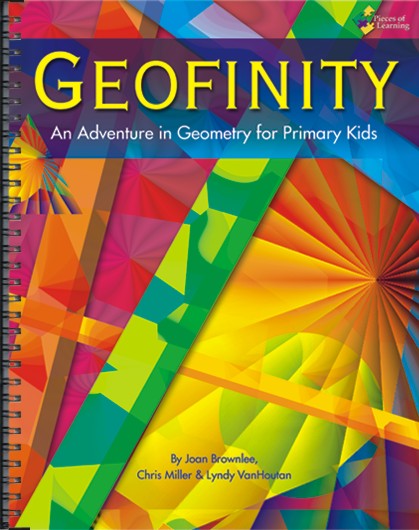