Black Elk and The Black Hills of South Dakota 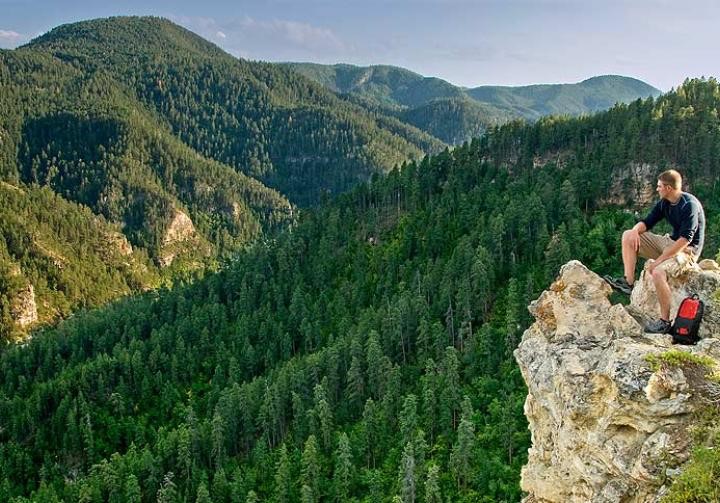 The Black Hills of South Dakota 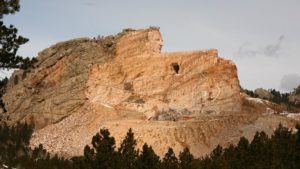 The Black Hills of South Dakota are a magnificent and beautiful place filled with history.  The historical people from this area tend to be colorful and their lives both rich and difficult.  From weather, to the gold rush, to expeditions, to Native American People, lives were filled with excitement and tragedy.  When I first came to the hills in the 1990’s, I was immediately struck by the beauty of the hills and intrigued about the history.

When visiting the Crazy Horse Monument for the first time, I bought several books on Native American people including Black Elk Speaks. 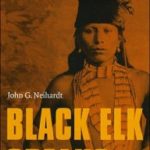 “Black Elk — 1863-1950
One of the most studied and written about Native Americans, Black Elk was an Oglala Lakota holy man. His story was first told in John Neihardt’s Black Elk Speaks, a book-length poem published in 1932. Neihardt tells Black Elk’s story from his childhood through the 1890s.” Read More: http://www.nrcprograms.org/site/PageServer?pagename=airc_bio_blackelk

After visiting South Dakota in the 1990’s and reading Black Elk Speaks, a story of a boy – Circle Boy – started to unfold in my imagination.  I wrote out the story and painted the pictures back in the summer of 1995 and then many years later when we moved to the Black Hills, I met my co-author Joanna Jones and we put the book together!  Several articles were written about the book including: 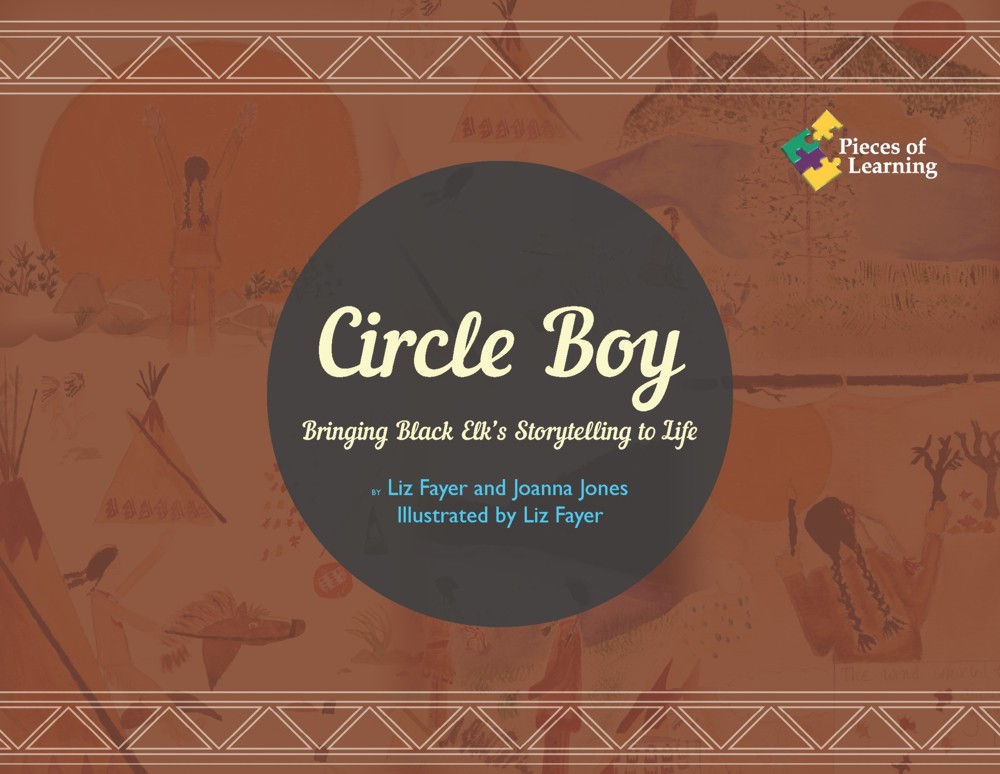 The book tells the story of a young Native American boy that has a deep connection with nature and uses his observation tools to save his village from a severe storm. Although a fictional tale, the story is based on Black Elk, a prominent Oglala Leader (1863-1950), who often shared stories about the Lakota history, culture and wisdom. The book and teacher’s manual can be purchased at www.piecesoflearning.com. Read More: http://rapidcityjournal.com/bhsu-faculty-create-children-s-book-that-teaches-native-culture/article_402198c8-2513-513b-8242-a63b048b981b.html 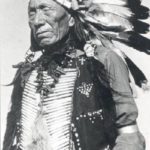 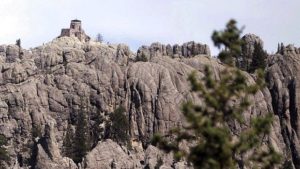 South Dakota Magazine described the book by saying that ‘The main character in Circle Boy seeks wisdom from a higher power and that his pilgrimage is similar to that of Black Elk’s vision quest ascent of Harney Peak.”

“The granite high point is sacred ground to Native Americans, especially the Sioux. It was upon this peak towering over the Sioux Nation that a young Black Elk experienced a vision. Many years later he would recount that vision publicly as he evolved as a respected elder and medicine man.” Read More: http://harneypeakinfo.com/

I invite you to visit the beautiful Black Hills, read about the rich history of the place and people, and read Circle Boy!

This guest post was written by Liz Fayer – Liz is an Author, Educational Consultant, and Professor. You can contact Liz at ([email protected]).