You now have INSTANT ACCESS to reproducible activity books. AND you save money!

*Books begin at a low DISCOUNTED PRICE of $6.00.
*There are NO SHIPPING and NO HANDLING costs.
*There is NO WAITING for your book to arrive.

Order 24 hours a day on our web site and INSTANTLY RECEIVE your GO GREEN! E-Book™.

*This book was published before President Obama took office. He is not included.*

Be the first to review “Power or Politics? – E-Book” Cancel reply 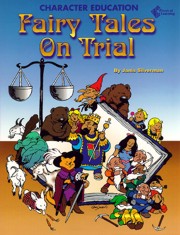 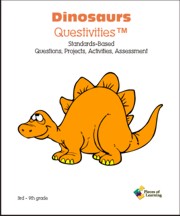 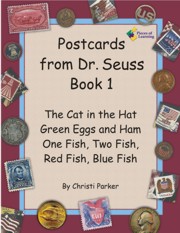 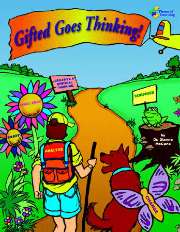